My Second Day in Rome

Technically first full day.. but whos counting? Today, has to have been the most amazing time ever.

Coldiretti at Circus Maximus
Per Jady’s suggestion and also Caterina’s (although I technically saw her recommendation after the fact) my first destination was Coldiretti for the farmers market. 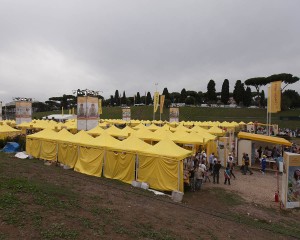 Typically there is a farmers market in Circo Massimo but this one was special! The following translated from Il Farmer’s Market della Capitale:

Campagna Amica Foundation, with the event “Best of Italy” wants to open the doors of our agriculture, therefore the real made ​​in Italy, all Italy from the City of Roma.In a unique historical context, the valley of Circus Maximus, we tell consumers the true value of agricultural production Italian, through their stages. The food, territory, know-how, local traditions, in other words, “Campagna Amica” is an answer to the food and cultural globalization imposes.

I seriously was in heaven. The farmers market was segmented off by region and each booth was putting out samples for passer bys to try. 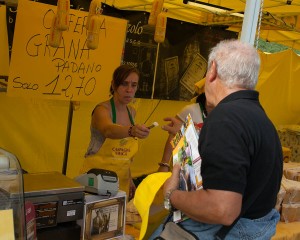 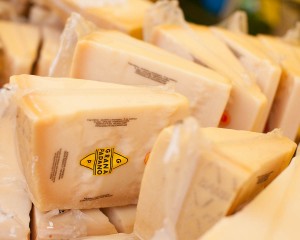 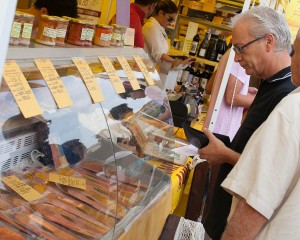 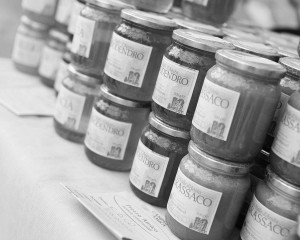 Here we have a guy cutting chunks of parmesan raggiano: 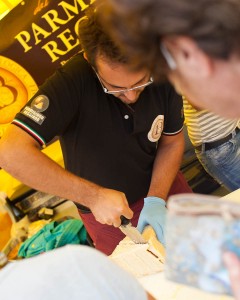 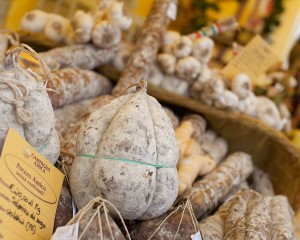 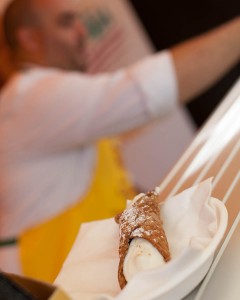 I finally dragged myself away from the farmers market around 11am after I had been there for 2 hours straight! I aimlessly wandered west on Via dei Circo Massimo then headed north on Via dei di Marcello. I saw some random ruins here and there and thats when I was starting to feel immersed in the architecture of roman times. It really is something to see all buildings still intact. We are talking centuries and centuries here. 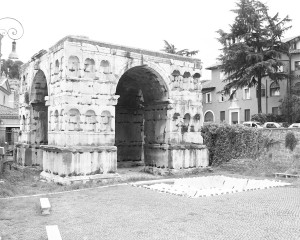 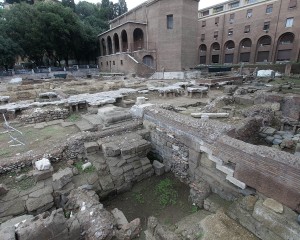 Once I hit Via dei Teatro di Marcello I decided that it was a good time to go ahead and visit the Capitoline Museum. European heritage days were September 29 and 30, so a lot of the museums had free visitation.

It wasnt until I came upon the steps towards the Capitoline that I realized – wow they really do it up big in Roma. Then the second thought was, “Damnit theres a #$&*$*#@ ton of tourists here”. Then third thought, wait, I’m a tourist too….” UGH! My whole reason for going in Sept/Oct was to avoid the tourists… what the heck guys! 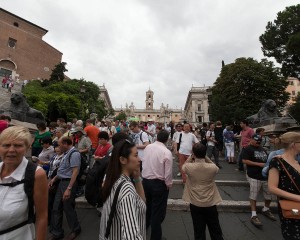 It was funny watching this bride. She kept watching me because I wanted to snap a picture and my camera was bigger than her photographer’s (:) LOL).

Okay okay I admit even though I really wasnt caring to go to a museum. I am really glad I went to the Capitoline Museum. It was fun.

When I came out of the museum I found that it had rained… it became much much cooler. Although today and yesterday (day of these pictures) it has been insanely muggy. My clothes are gross. 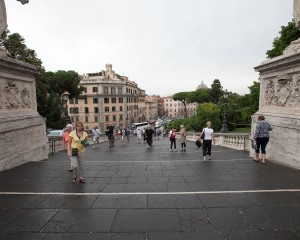 I wandered aimlessly after the museum and stumbled across a really big building behind the Capitoline museum. Apparently it’s Capitol Square. I went to the top of the building for 7 euros and shot a few panoramas. It was strange because one of their staff came up to me and said NO TRIPOD NO TRIPOD… why?

Because i love me some tripod:

After seeing the Colloseum from up at the top of Capitol Hill I had to walk over there to see how busy it was. Remember it was free to get in… I wasnt planning on waiting. 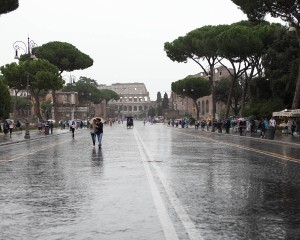 I love the way the water makes the cobble stones reflect. 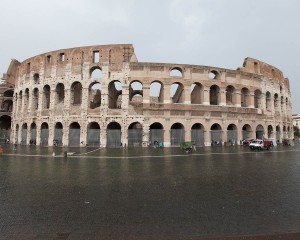 As I walked away from the Colloseum, I stumble across Coldiretti again! So of course I had to stop in again! This time I tried some trufata! Yum! 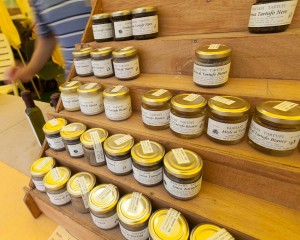 Part 2 of my first full day in Roma later!